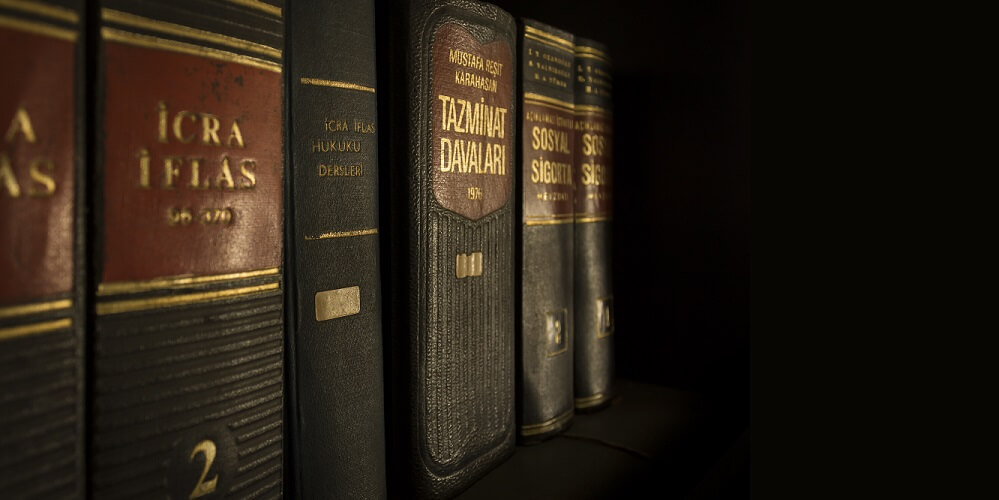 People are often advised to pay admission of guilt fines after they had been arrested for some offence.

What people do not understand of course is that once their fingerprints have been taken by the local police station and they have appeared in Court should they then decide to pay an admission of guilt fine, they would, of course, get a criminal record against their names.

These criminal records will, of course, remain against your name for a period of at least 10 years or until such time as an application to expunge same is made.

The Western Cape High Court in State v Parsons 2013 (1) SACR 38 considered the issue of a person who had paid an admission of guilt fine and who was unaware of the implications of doing so.

That, of course, does not mean that the person is now scot-free.